Control your I.B.S with hypnotherapy

Irritable bowel syndrome (IBS) is classified as a group of symptoms such as changes in bowel movements, pain in the abdomen but without any evidence of underlying damage.

Up to 15% of people living in the developed world are believed to be affected by IBS. It appears to be more prevalent in Latin America and less so in Asia.

Irritable bowel syndrome is twice as common in females so reasons that are unknown and appears to become less common in older people typically appearing before the age of 45. IBS does not lead to other serious diseases or impact life expectancy.

While the causes of Irritable bowel syndrome are unknown it is thought that depression, anxiety and stress can exacerbate the symptoms.

Hypnosis and hypnotherapy has been shown to help in the treatment of IBS symptoms.

Although the causes of IBS are poorly understood, it is believed that the entire gut brain axis is affected which is a bidirectional neurohumoral communication system. It plays a vital role in maintaining homeostasis being regulated through the central nervous system. 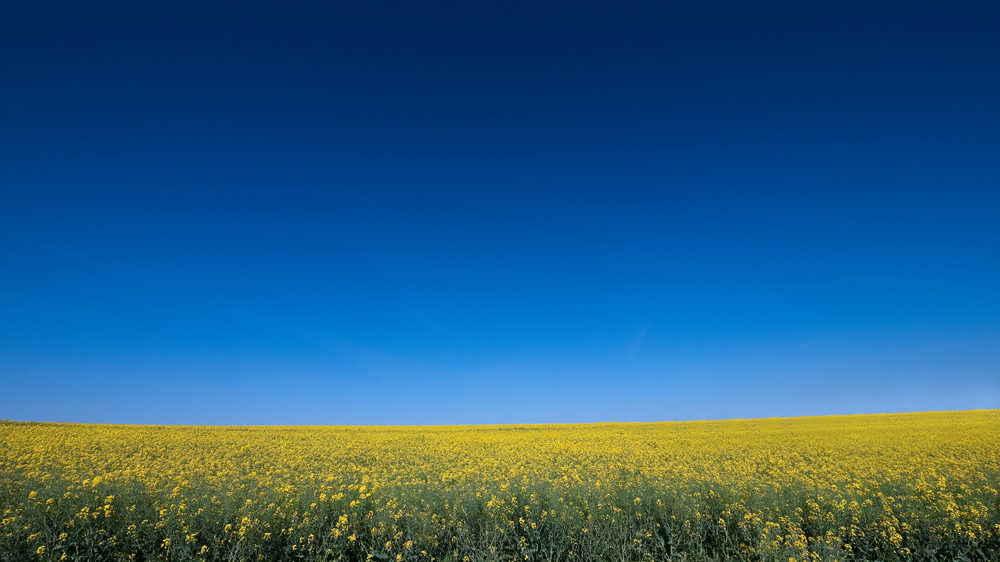 Hypnosis and hypnotherapy has an important role to play here.

Recent research published in the Gut journal showed that 71% of participants responded well to gut directed hypnotherapy and did not deteriorate over time.

The research concluded that "the beneficial effects of hypnotherapy appear to last at least five years," thereby making it "a viable therapeutic option" in the treatment of irritable bowel syndrome.

Participants in the research also reported taking fewer drugs and did not need to visit their G.Ps as frequently after receiving hypnotherapy.

There is no cure of irritable bowel syndrome but in Matt’s experience, hypnosis and hypnotherapy can reduce the severity of the symptoms and can be brought under control to the point where the condition is manageable and in some cases diminish them to the point of being unnoticeable.

Recognising external factors such as stress, depression or anxiety (which can exacerbate irritable bowel syndrome symptoms) and treating these with hypnotherapy is straight forward.

Underlying unconscious stress is sometimes harder to recognise at first and this is where hypnosis is ideally placed to help as it accesses the unconscious mind.

I.B.S sufferes often describe the condition as a visious cycle. Matt Jacobs at London Hypnosis has helped many individuals break free from the cycle of Irritable bowel syndrome and anxiety.

He can do the same for you.

This email address is being protected from spambots. You need JavaScript enabled to view it.